By signing up you agree to all the Terms and conditions.

The impact of immigration on the economy is a topic of much debate. While some believe that immigrants take jobs away from native-born citizens, others assert that they benefit the economy by doing the work that others do not want to do. There is evidence on both sides of the argument, and it is an issue that is still being studied. In this blog post, we will look at some of the ways immigration affects the economy. We will also discuss some of the pros and cons of immigration.

The positive and negative impacts of immigration on the economy

The most obvious way that immigration affects the economy is through the labor market. Immigrants add to the overall supply of workers, which can help keep wages low and allow employers to hire more workers than they otherwise would be able to. This can be a good thing for businesses and consumers, but it can also put downward pressure on wages and lead to job loss for native-born workers. In addition, immigrants tend to consume goods and services from the local economy, which can spur economic growth. They also tend to start their own businesses at high rates, which can create even more jobs. Finally, immigrants often send money back to their home countries, which can help boost economies there as well. All of these factors combine to make immigration a complex and sometimes controversial issue in the economic realm.

In recent years, there has been a growing consensus among economists that immigration is not as harmful to the economy as it is often made out to be. While there can be some short-term disruptions when immigrants enter a labor market, the overall economic effects are generally positive. This is especially true in developed countries like the United States, which tend to have well-functioning labor markets and strong safety nets. In other words, while immigration may not be perfect, it is still one of the best things that developed countries can do to promote economic growth.

The labor market effects of immigration

There is evidence to suggest that immigration can have both positive and negative impacts on the labor market. For example, immigration can help to fill skills shortages in certain sectors of the economy. On the other hand, immigration can also increase competition for jobs and put downward pressure on wages. 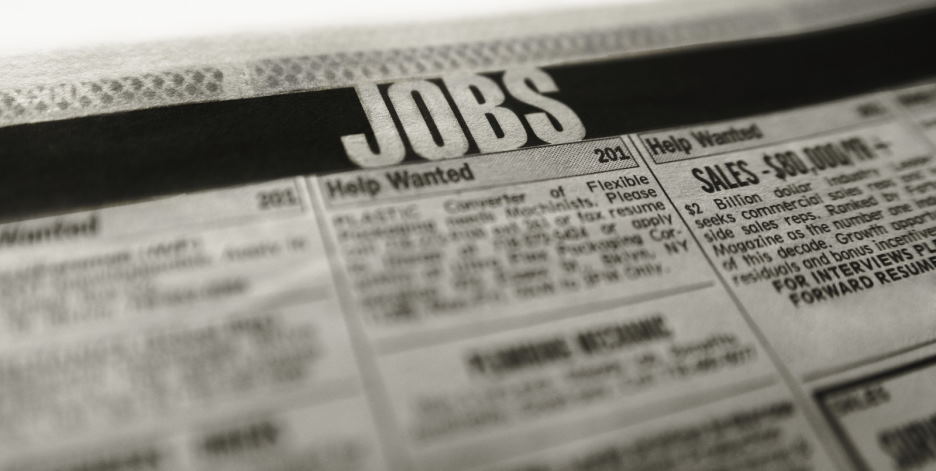 The overall impact of immigration on the labor market is likely to be small. However, the effects of immigration are not evenly distributed across different groups in society. Some groups, such as native workers with low levels of education, are more likely to be negatively affected by immigration than others.

In conclusion, the labor market effects of immigration are complex and vary depending on the specific circumstances. Immigration can have both positive and negative impacts on the labor market, but the overall impact is likely to be small. 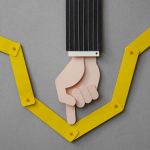 Steps to Prepare for a Stock Market Crash: How to Protect Your Investments 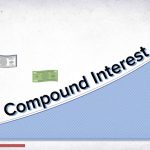 How Compound Interest Investments Can Help You Achieve Financial Success 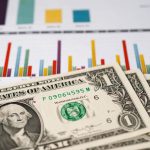 The Role of Financial Development in Economic Growth in Developing Countries 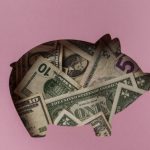 Tips for Financial Empowerment: How to Take Control of Your Money 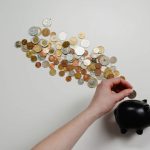 Ways To Start Investing With Little Money: Tips From The Pros 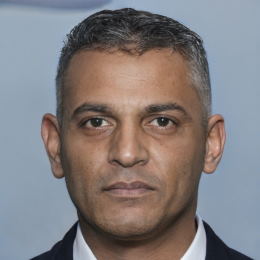 Get new articles by email:

CFE Coalition is for informational and entertainment purposes only. We are not financial professionals and, in fact, some of our posts are written by a dog. Seek out a professional for financial advice. See our disclosures around credit cards.

Get new articles by email: